Every year, we are bombarded with flu vaccine paranoia and media hype surrounding influenza. Every year, we are encouraged – in some occupations, mandated – to get flu vaccines to prevent this “deadly killer.” Every year, our doctors tell us, “It’s going to be a bad flu year, better get your shot.” The remainder of 2013 is proving much of the same. The recent “H1N1 scare” in Houston, Texas, has caused many people to once again doubt their decisions to forgo a flu vaccine. Once again, media hype and hysterics is winning.

When the media saturates our televisions, the internet, and our Facebook walls with their information, it is hard to remain objective and logical. It is easy to forget that the flu vaccine has a long history of ineffectiveness and worse, causing serious injury and death.

The flu vaccine is still widely promoted by the media and pharmaceutical companies as the “best method” of prevention of influenza each year. Third party, independent researchers have consistently concluded this is false. 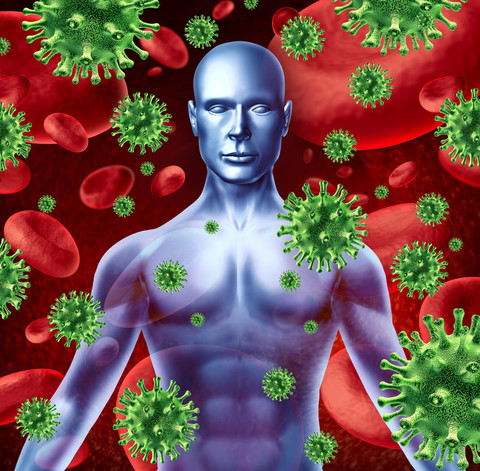 Media hype and hysterics are an integral part of selling a vaccination that many American’s chose to decline each year. While the CDC estimates as many as “49,000” people can die from influenza each year from influenza (4), each single “flu, or flu-related death” is reported with fervor and excitement in the media, meant to frighten the public into vaccinating their families. With the recent “H1N1 scare” in Houston, Texas, this intentional flu vaccine blitz is even admitted by the local media:

“Health officials say it is not too late to get a vaccination. They note that since the media have begun reporting flu deaths, demand for the shots has spiked (5).”

How can we stay protected against the flu?

The first thing to remember is never to take the antiviral Tamiflu, a dangerous chemical concoction that has been banned for use in other countries. Reported side effects have included convulsions, delusions and extreme psychotic disturbances, and 7 adult deaths have been reported in connection with the drug (7).

Important steps to prevent the flu include: