Benefits of Cholesterol - There is actually increased mortality with the lowest cholesterol levels.  Additionally, a study published in the Journal of Intensive Care Medicine in 2006 noted that low HDL cholesterol levels were predictive of adrenal failure. Pushing cholesterol lower than 130 has limited the production of important hormones such as cortisol. 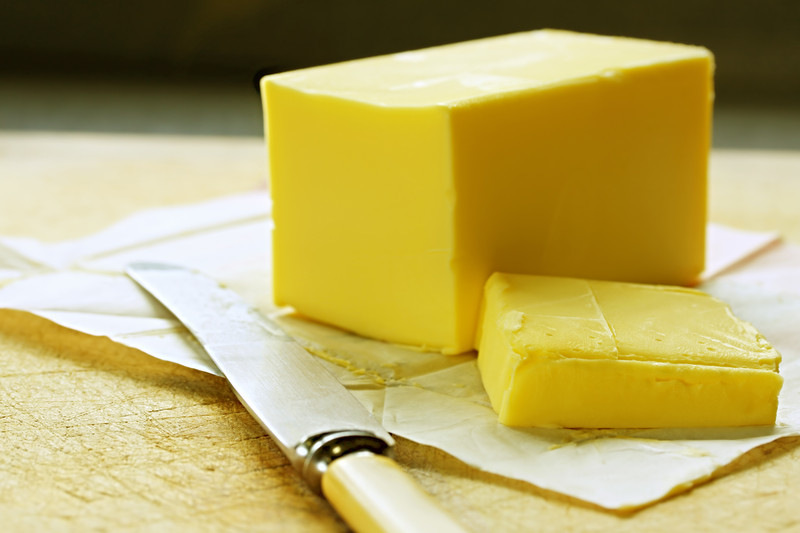