My baby girl was born a happy and healthy baby in August 2012. All was well in our world and we were as happy as could be to dutifully hang on every need of our first child. We read all the books and did everything that was suggested of us, including fully vaccinating her.

It wasn’t until New Years Eve of that same year, when our little girl was only 4 months old that things began to take a horrible turn for our family. That night our daughter was battling her first cold when I noticed she had a slight wheeze. I immediately called the advice nurse who assured me that baby was probably fine but scheduled me for an appointment with her pediatrician after the holiday had passed.

Two days later I brought baby into the doctor who assured me everything was fine but prescribed her first albuterol breathing treatment. It was horrible. I had to hold her down while she screamed and a nurse held the medicine-filled mask over her face. After the treatment the wheeze was gone and we headed home thinking that was the end of that.

In a 4 month period, from January 2013 to April 2013, we went to the ER 6 times for respiratory problems. In May my daughter was admitted to the NICU for the first time. She would end up being admitted 2 more times back to back in June and July.

Each time it was worse than the time before. During the NICU stay I just kept crying and saying to my husband, “What’s next, the only thing worse can be dead!” Somewhere in the middle of all this she was put on her first 2 prescriptions for steroids. 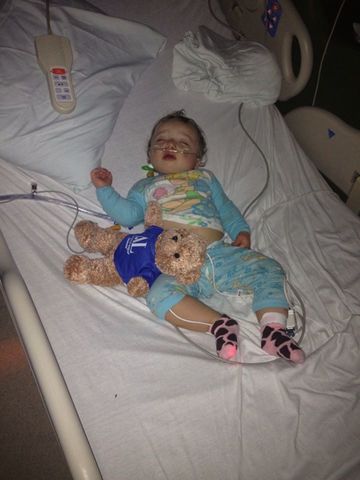 Throughout this time period I was searching for every angle that could explain why this was happening to my girl. I had a friend from a Facebook mommies group who had emailed me several times talking about vaccines and natural remedies. I rolled my eyes and politely said, “Thank you I will look into it.” I did in fact look into it, however, you can find whatever you want to find on the internet.

I was a good mother, I was following the doctors advice and vaccines couldn’t possibly be related at all.

When I say searching every angle I mean it. I changed the filters in my vents at home, got air purifiers, tested for mold, tested for lead. At one point I took a garbage bag and cleared my whole house of any food that contained or was manufactured with peanuts (my daughter is also peanut allergic) because I thought maybe being in the same house was making her wheeze.

So let me get to the healing.

I came to the Heal Thyself group right around this time looking for help. I was given a ton of suggestions and many of them just seemed so overwhelming. It made my head spin.

I would like to add that my daughter has suffered from eczema and lots of other what I call “mystery rashes.” She had blotchy eczema spots all over her legs and would just break out in these weird rashes all over her body and face that we just couldn’t figure out. I often cried over her in the bath tub just wanting them to go away and her to be well.

I started out giving her Epsom salt baths about twice a week and also giving her organic apple cider vinegar in the juice in the morning. Those were my first two baby steps.

It was often suggested to me in Heal Thyself to cut out dairy, but I fought that tooth and nail for quite sometime. In pure desperation, I finally succumbed and did in fact cut out dairy and soy 100 percent. I later cut out corn as well after a positive skin test with the allergist. 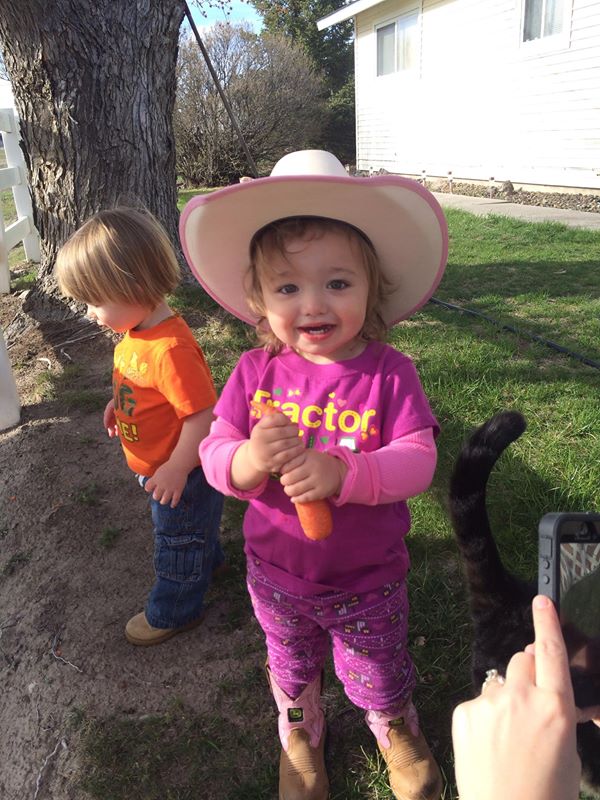 In the last 7 months time since we have become more “natural” my sweet girl has not had one single asthma attack. Not wheezed once. Not had a single cold. Her eczema has completely cleared up.

In the last 2 weeks, since the weather has been better, we have been able to play outside and run and jump and swing without the slightest worry of an attack. The wind, dirt, hay and dust don’t worry me. I even used the leaf blower 5 feet away from her just the other day.

I am so grateful for all of you that have helped us! My little girl gets to be a little girl! Thank you! It's all I've been thinking about lately cause she has just been doing sooooo well and playing and being a kid! It means so much to me!